From the moment you first start going to school, you’ll notice that a lot of importance is placed on one’s intelligence quotient, or IQ for short. This is assessed through things that we have grown used to: tests during class, the honor system, one’s educational background, and so on. While this is certainly a good indicator of one’s accomplishments, it isn’t the only factor that will help you succeed in school, work, and in life. After all, being “book smart” is not the only critical thing that will determine how you will fare in life.

Based on a survey by CareerBuilder, it was found that 71% of employers said they valued a potential employee’s emotional intelligence—also known as emotional quotient or EQ—over their IQ. This means that when looking for potential candidates, they valued qualities such as empathy, the ability to stay calm under pressure, and being able to resolve conflict effectively. So let us explore—what exactly is emotional intelligence?

What is Emotional Intelligence?

Simply put, emotional intelligence is the ability to perceive, control, evaluate, and express your emotions. In addition to this, it also deals with recognizing and influencing the emotions of other people around you. This is immensely important in industries such as hospitality, which is centered around service and forming good relationships. If at this point, you’re worried about whether or not you score high on this scale, there is no need to fret—while some people are born with a naturally high EQ, it is also something that can be learned over time.

According to Daniel Goleman, an American psychologist, emotional intelligence is made up of five components: self-awareness, or the ability to recognize and understand your own emotions; self-regulation, the ability to manage your emotions and express them appropriately; motivation, which deals with seeking internal rewards and goals rather than extrinsic ones such as fame, money, and recognition; empathy, or having the ability to understand how other people are feeling; and of course social skills, which is the ability to interact well with others and build meaningful relationships. 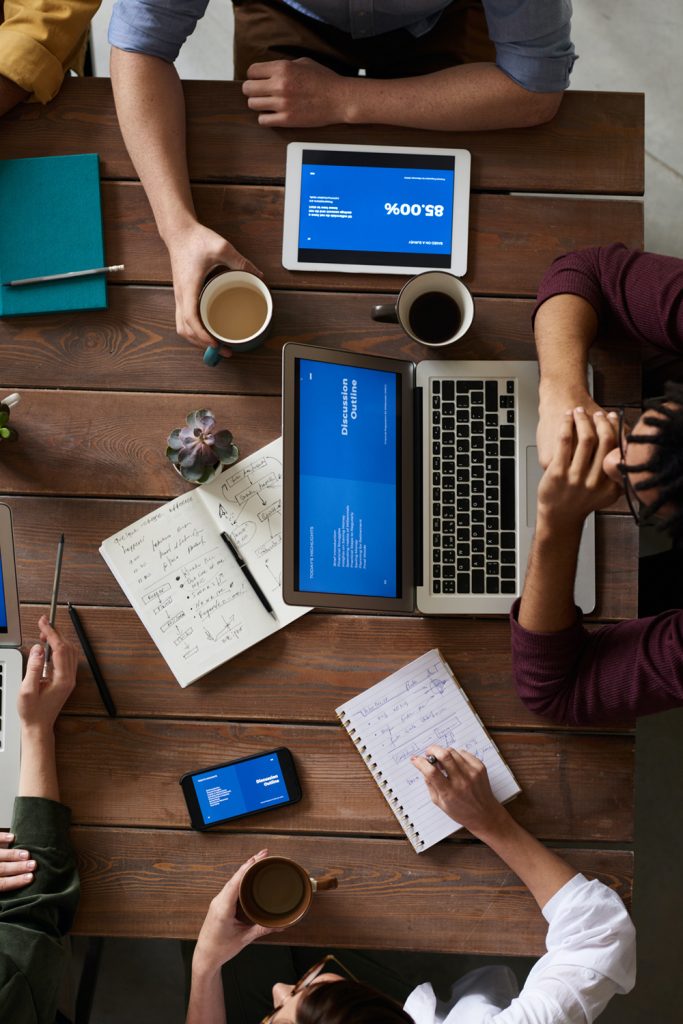 An office filled with emotionally intelligent people naturally becomes a much better place to work in. Not only will it become a space where colleagues respect each other, but it will become an enjoyable place to work in as well. When this happens, company culture only becomes much stronger.

One of the benefits of having emotional intelligence is being able to understand others—something very important in hospitality, where a lot of value is placed on a team functioning well together. Rather than reverting to micromanaging, for example, a leader would be able to trust that his employees know what to do. This is very helpful and translates to relationships outside the team as well—partners, guests, and so on.

3. There is more self-control

In the hospitality industry, like any industry, there are tough situations that simply cannot be avoided. You might hear about an unhappy client one day and then have to deal with a PR crisis the next. An individual with high emotional intelligence would know how to remain calm and handle tough situations like these, keeping their emotions in check before making impulsive decisions. This only benefits the company in the long run.

4. Adjustments can easily be made

Flexibility is another indicator of intelligence. Because companies cannot remain stagnant, sometimes, changes have to be made. If an individual is focused on the improvement of themselves and of the company, they will be more open to changes and the possibilities that they bring. Individuals with high emotional intelligence will easily adjust and grow alongside the company.

5. There is more motivation

Emotionally intelligent individuals are able to look past extrinsic goals such as fame, money, or recognition—something many people seem to be attracted to, especially these days. Instead, they are driven by their inner ambition and desire for self-improvement. They are focused on their own goals and the goals of the company, making it a point to finish what they start. With a growth mindset, one only perseveres when faced with challenges.

While it is certainly helpful to have a high IQ, it is important to develop your EQ as well as you move along in your career. The programs at Les Roches will allow you to see hospitality from every angle, whether it is through one of the immersive classes or through an internship experience. No matter what campus you end up in, cultures come together as well, helping you have a better understanding of the world. All these experiences will only help you further develop your emotional intelligence, preparing you for your bright future ahead.